Greenhouse gases produced by various forms of nonrenewable energy have led to a rise in global temperatures.

This has caused various climatic issues, including melting ice at the poles, floods, and droughts.

One of the main areas where solar energy proves a highly reliable energy source is agriculture.

Solar systems work by converting light from the sun into electricity. You will need a way to harvest the sun’s light for this to work. This is where the solar panels come in.

The solar panels are constructed from silicon photovoltaic cells. Inside each cell are two layers of silicon. One layer has a negative charge, while the other has a positive charge.

The electricity generated from solar panels is direct current DC. This, however, is not the electricity that powers homes or the type of electricity you would use to power your barn or animal shelters.

For that, you will need to convert this electricity to AC or alternating current. Fortunately, this is simple to do through a device known as an inverter.

The solar energy can then be distributed via the electrical panel throughout the farm. And since it is in AC, it will work the same way as the electricity coming from the power grid.

Let’s now see how solar systems can be used for different functions around the farm.

PV systems can be a great choice in more rural areas that do not have access to electricity.

Since solar energy is renewable, it will never run out and is a cost-effective way to power farms and ranches.

One of the most important infrastructures in ranches that raise animals for meat is electric fences.

A solar panel collects sunlight and converts it into electricity. This direct current is then stored in a battery. The battery will send a current to an underground energizer.

The energizer will then send a pulse of electric current along the wire fence every second. When an animal touches the fence, it completes the circuit between the fence and the ground and gets an electrical shock.

Electrical fences not only keep animals in specific locations and allow for rotational grazing, but they also help deter intruders, predators, and would-be cattle rustlers.

A solar panel(s) can be used to provide electricity to water pumps. A water pump is essentially a motor that powers a bore or a surface pump.

Some pumps can work directly current from the solar panel and are not connected to an inverter. 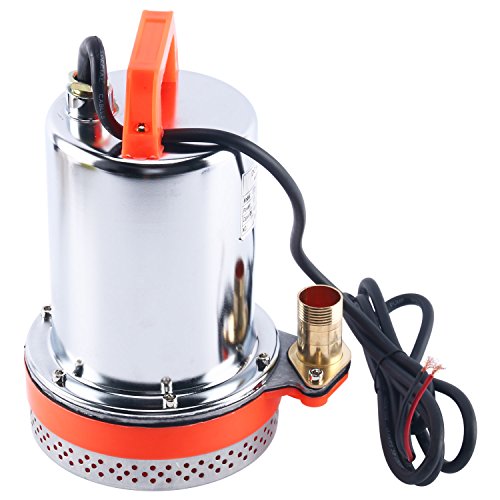 Solar water heaters do not turn the sun’s rays into electricity. Instead, they work by trapping the sun’s heat and energy.

A solar water heater consists of copper pipes arranged similarly to a coil. The two ends of the copper pipe are then connected to the storage tank.

The inlet side of the tube lets in cold water. Since radiation and heat are absorbed inside the water heater, the water quickly gets warm.

The heavy cold water pushes the warm and hot water out of the storage pipes and into the storage tank. The heated water can then be transported to any location on the farm where needed.

Farms also have high water heating demands. Whether it’s to clean farm equipment or, in the case of dairy, stimulate the cows’ udders during milking, solar energy offers a reliable energy source. 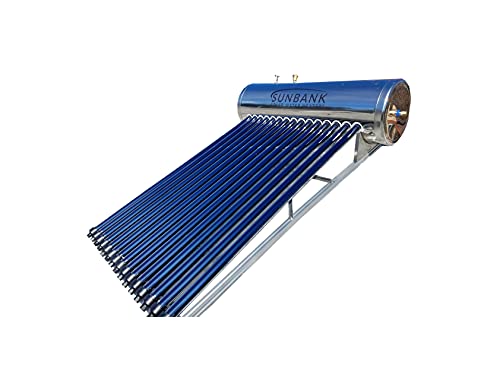 In poultry production, egg production, pork, and dairy, the animals are often housed in large structures. High numbers of animals in close proximity can create a breeding ground for infections and disease.

Often farms will use axial or high volume low-speed fans to keep the air inside the barns moving and fresh.

Animals also need temperature regulation. During warm summer months, temperatures need to be brought down and brought back up in the cold winter months.

Energy directly from the solar panels can be used to power heaters inside the barns during the cold season.

The goal of any greenhouse is to regulate the temperature inside and create a more favorable climate for plants to thrive.

However, greenhouses also require heating to help the plants survive during those cold winter months.

For the farmer, this means extending the growing season and allowing the plants to continue growing even through the winter.

One way to warm the greenhouse is by using an electric greenhouse heater.

One of the easiest ways to do this is to power a greenhouse heater using a solar panel.

Solar panels convert sunlight to electricity, which is then run through an inverter. This will crank up the voltage to a level that is compatible with the greenhouse heater.

An alternative is to power the heater directly from batteries that have been charged with the solar panel.